Anna Sarah Victoria Scott (commonly known as Anna Scott) is the protagonist of the Anna's Adventures series and its spin-off, The All-Star Magic Girls.

Anna is an optimistic, amicable, outgoing, and carefree girl with a happy-go-lucky attitude that is appreciated by many of the residents of Laputa Island one way or another. Anna is also very kindhearted and compassionate. She is friendly toward almost everyone she meets, rarely holds grudges, and is very non-discriminatory, never treating anyone with prejudice.

Anna looks up to her older sister, Sky. She wants to be a great hero just like her, and she is eager to go on adventures as a magical girl, both to prove her worth and to have fun exploring strange lands. She has proven herself to have much heroic potential through her resourcefulness, optimism, and confidence.

Anna has green hair and blue eyes. Whenever she powers up, her hair changes from green to pink. Her normal outfit consists of a white tank top, a purple vest, purple shorts and brown boots, along with a white hair bow. She often wears a bracelet that contains magic powers that she often uses to summon her weapon. 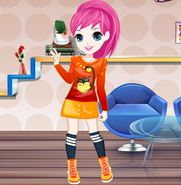 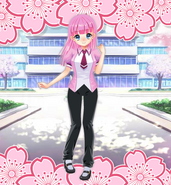 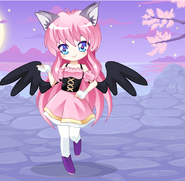 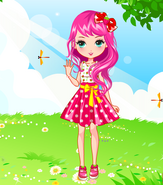 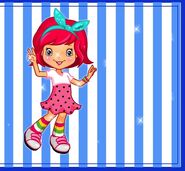 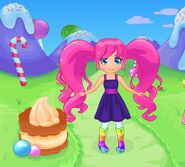 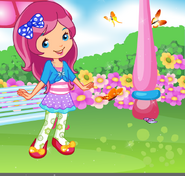 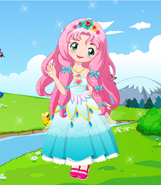 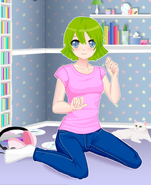 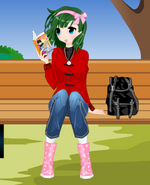 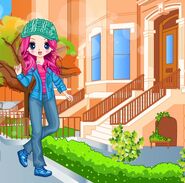 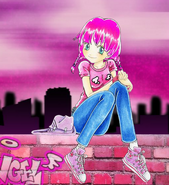 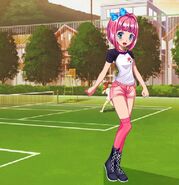 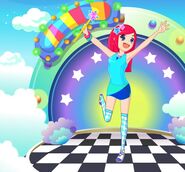